Google and Facebook stand is Litespeed. This is simply due to better capabilities HTTP/3 protocol as compared to HTTP/2. We are already in service and race over more than 37,000 HTTP/3 sites with SSD space. LiteSpeed Reseller Hosting & WordPress Website let you receive blazing 24x quicker performance. Indeed, you may experience far better speed and performance.

The speed of website page loading is essential nowadays. In addition to the search engine optimization variables, customers need faster speed and optimum performance. Hostlasting’s SSD LiteSpeed servers offer extraordinary and high-quality support at cost-effective SSD LiteSpeed hosting, shared hosting, reseller hosting. We also offer lightning-fast speed for the shared hosting with the help of the LiteSpeed cache technologies. In addition, you will get a free SSL Certificate.

Additionally, reducing the usage of RAM, I/O, IOPS, and CPU using LiteSpeed Web Server hosting will save the VPS server price. Our LiteSpeed Reseller hosting helps you in gaining customer leads rapidly and supports LiteSpeed hosting WordPress plugin. This plugin will be free to help you in acquiring a massive increase in speed. LiteSpeed Cloud hosting India offers the perfect combination of the affordable SSD storage for shared hosting and resellers. Hostlasting LiteSpeed web server is another extraordinary alternative for Apache web server hosting. Additionally, it also provides extraordinary Loading speeds as compared to Apache. LiteSpeed web server increases the website speed as well as accelerates the cPanel and WHM access.

The time has arrived when we can deploy a QUIC protocol (HTTP/3) technology for hosting your sites with the help of Hostlasting. Accessible over more than 8 countries including the U.K., Europe, the U.S., India, and others. Speeding up your website speed is in your control now. 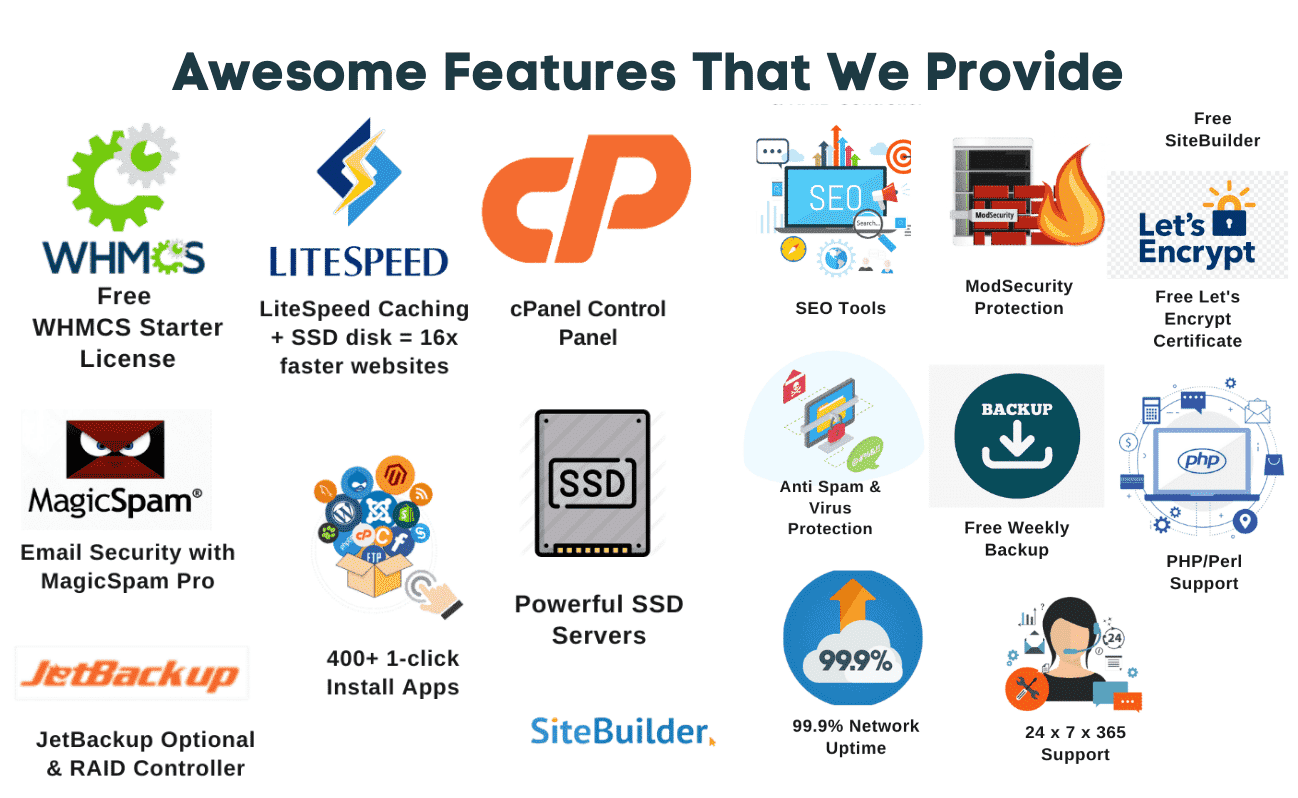 The LiteSpeed beats the competition when it comes to performance.

Without providing a keep-alive connection, the LiteSpeed Hosting has following advantages:

With keep-alive connections, the LiteSpeed webserver has been:

Apache brought revolution in the web in 1995. Now is time to wake up for taking the next leap on LiteSpeed Servers. Our servers are located in the U.K., the U.S., Canada, India, Germany, Singapore, France, etc.